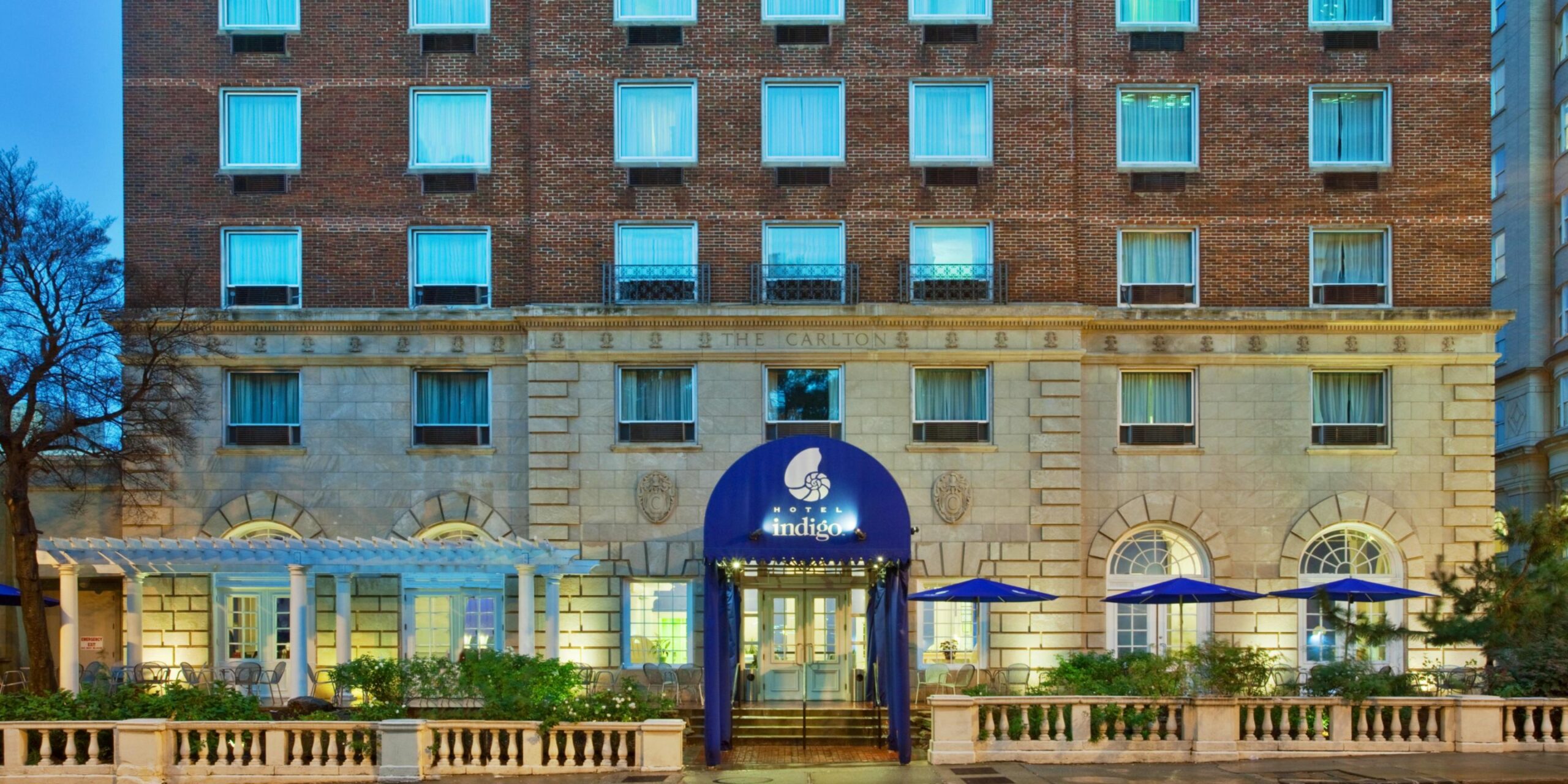 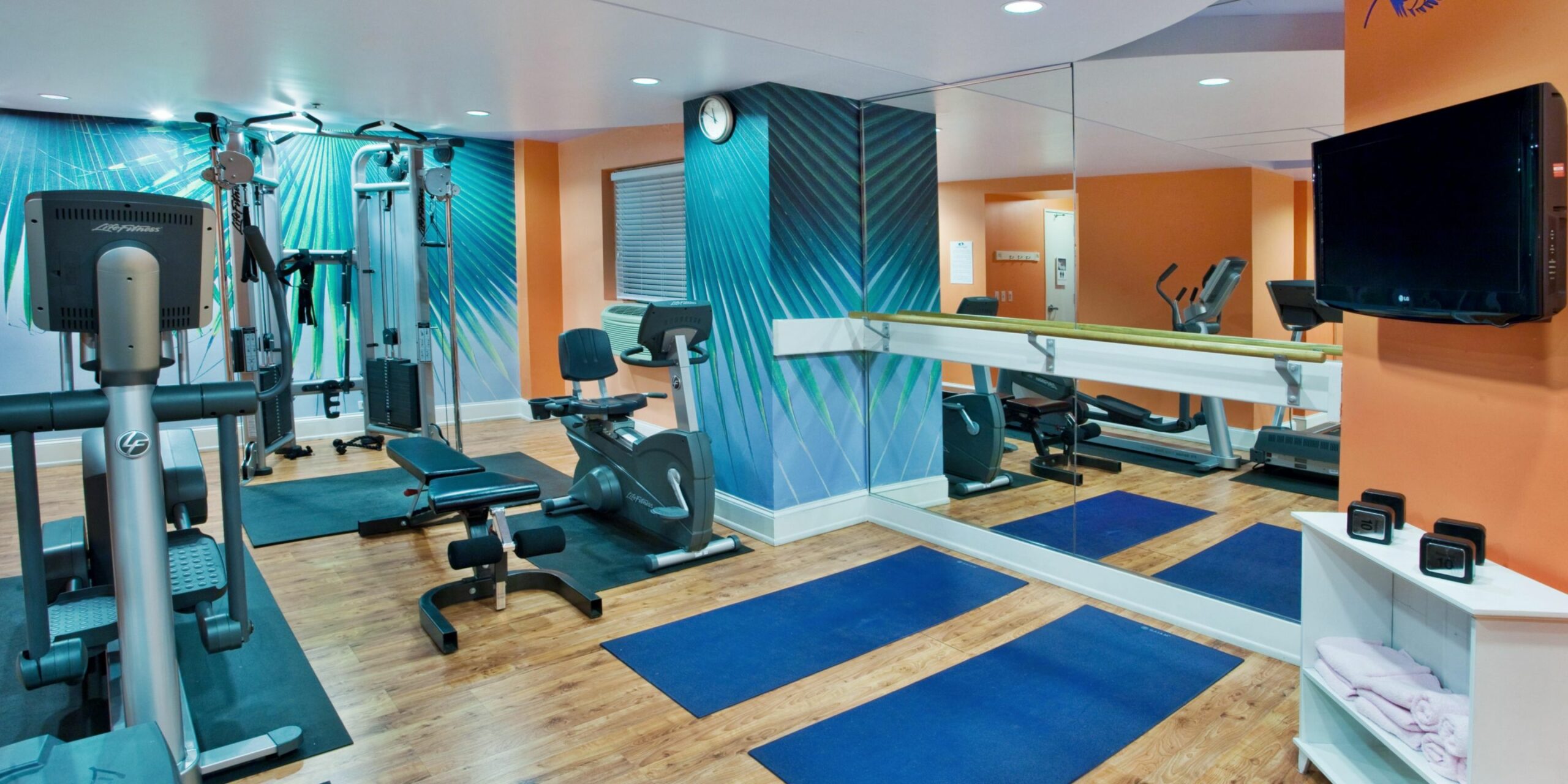 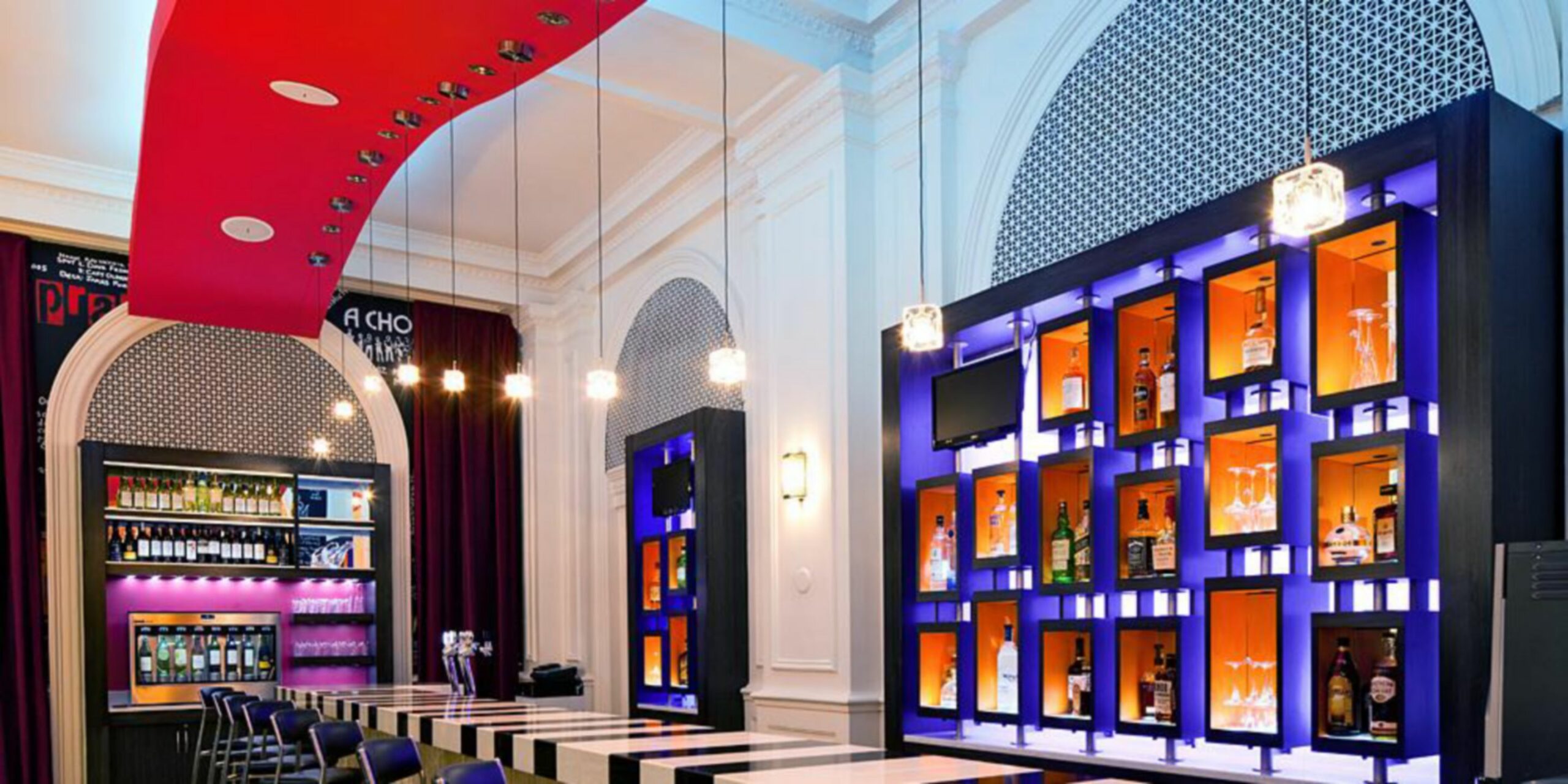 In April of 2007 Pennbridge acquired the Hotel Indigo Midtown Atlanta, which is the flagship hotel for the lifestyle brand of InterContinental Hotels Group (“IHG”), the largest hotel company in the world. The hotel consists of 140 rooms and is located in the extremely high barrier to entry market of Midtown Atlanta.  It is located across the street from the historic Fox Theatre, which has been second in terms of total revenue only to Radio City Music Hall. The Hotel Indigo is also located one block from BellSouth Center (1.4 million square feet), two blocks from the Bank of America Plaza (2.1 million square feet and the tallest building in the South), three blocks from Georgia Tech University, and five blocks from the world headquarters of the Coca-Cola Company. Hotel Indigo has won numerous awards including being a two-time winner of the Priority Club® Rewards Members Choice™ award and Hotel of the Year for the Indigo brand.  In addition to obtaining the franchise rights for the Hotel Indigo brand from IHG, Pennbridge retained IHG to manage the day-to-day operations of the hotel until Pennbridge sold the hotel in October of 2015.