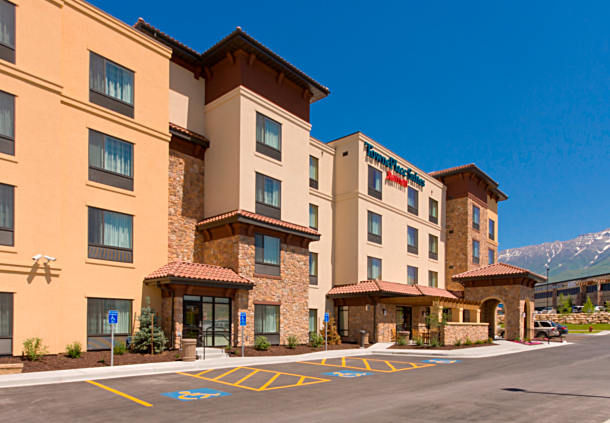 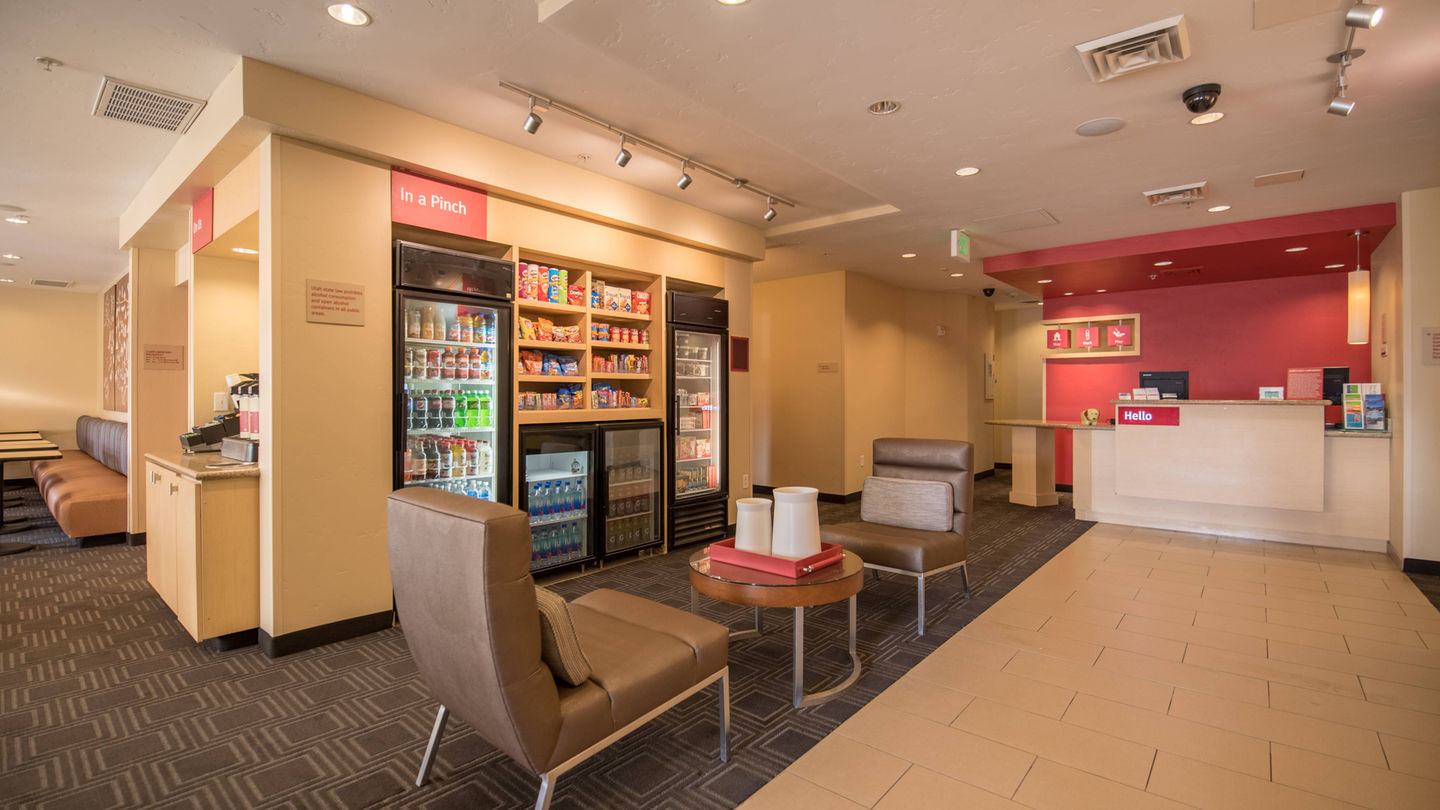 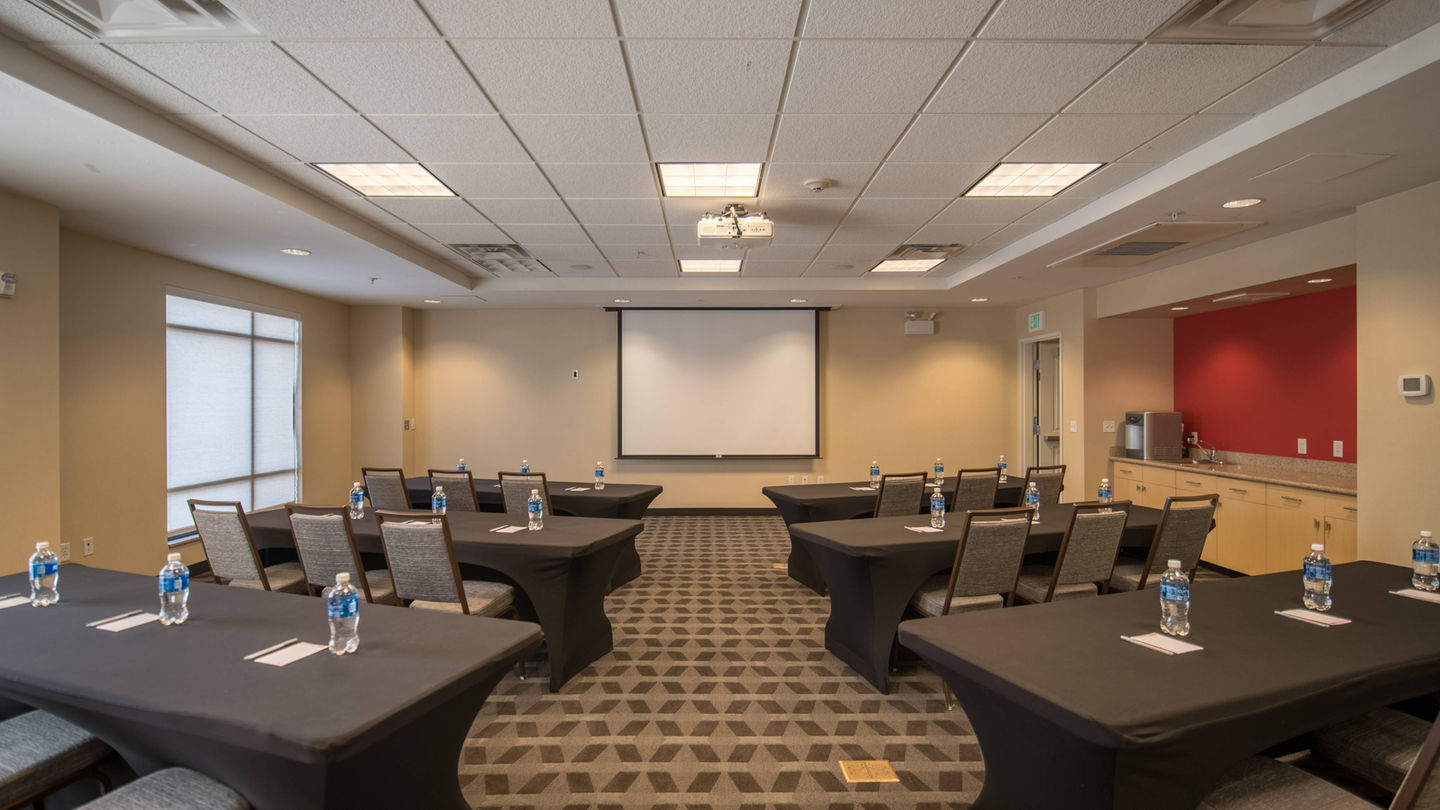 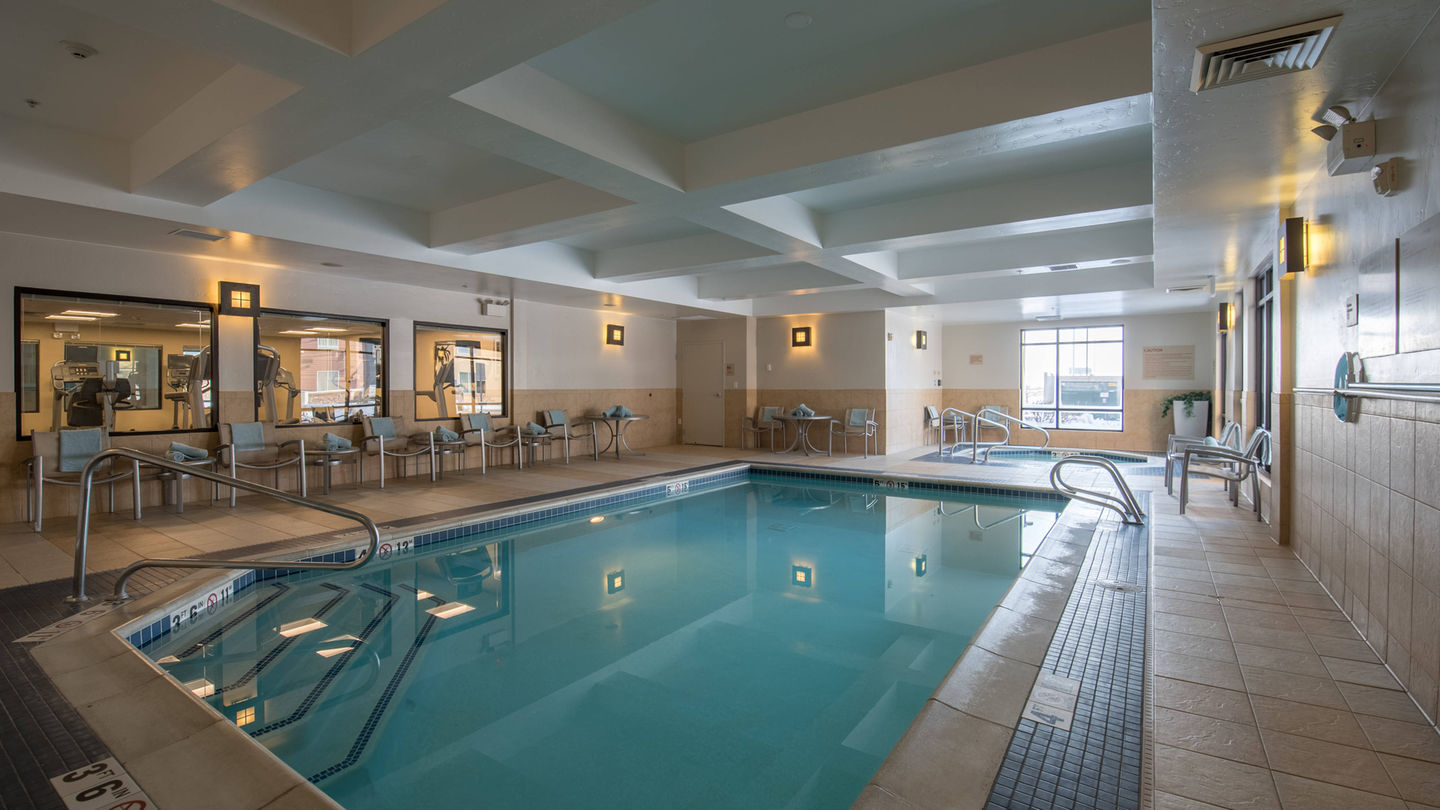 In July of 2009, with construction financing from US Bank and with Wadman as general contractor, Pennbridge started development of the 100-room TownePlace Suites by Marriott. The TownePlace Suites is located directly off the I-15 freeway, is conveniently in Utah Valley University’s backyard, and near large companies such as: Vivint, Symantec, Deloitte, Qualtrics, Convergys, and Jive Communications.  The hotel opened in June 2010 and a year later Marriott awarded the TownePlace with the prestigious “Hotel Opening of the Year” for 2010.  Pennbridge Lodging manages the day-to-day operations of the hotel.